Marie-Claude Pelletier, Recognized as a Leader in the Employee Benefits Sector in Quebec

In its September issue, and as part of its 30th anniversary, the French-language magazine Avantages, specializing in pension, investment and group insurance plans in the province of Quebec (Canada), introduced its readers to 30 outstanding personalities from this industry in Quebec. It is an honour for Global-Watch to meet its President and Founder, Marie-Claude Pelletier, among them.

We invite you to learn more about Mrs. Pelletier’s career, as well as her vision of employee benefits and the greatest challenge facing this sector. Find also out the advice she would have liked to have received in her early career and the question she would like to find the answer to over the next three decades. 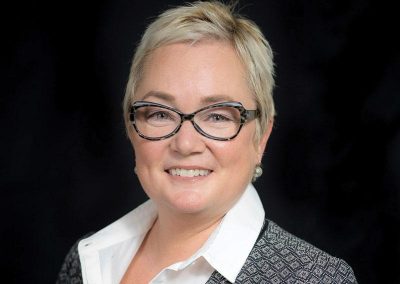